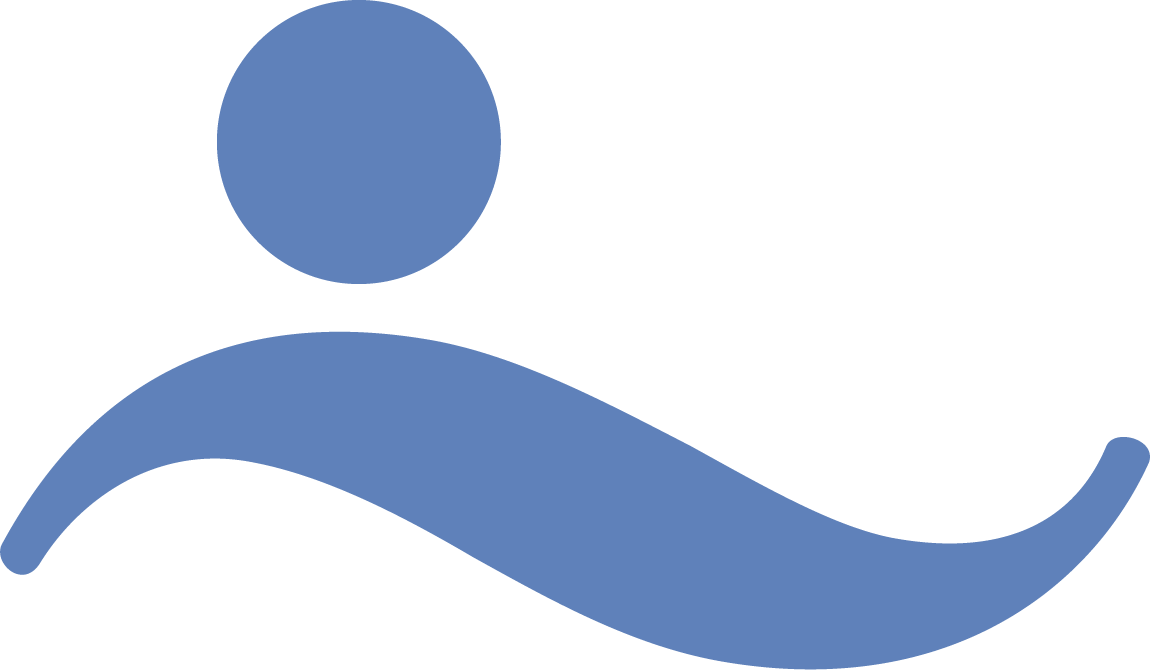 Michael Stampos, M.D., Ph.D. has been plastic surgeon in private practice at the

“ MORFOPLASTICS CENTER ‘’ of Thessaloniki, Greece, since 1994.

Studied at Medical School of Aristotle University of Thessaloniki and then received his 5 year training in Greece for his specialty in General Surgery and worked as a General Surgeon.

He completed his whole training in plastic surgery in Germany beginning at Merheim Clinique under supervision of Prof. Spilker and afterwards Wesseling Clinique under Prof. Neven Olivary both in Cologne of Germany.

He was also trained for long periods next to many pioneers of plastic surgery:

He received his doctorate ( Ph.D ) from the medical school of Aristotele University of Thessaloniki , Greece.

He was President of the Aesthetic department of the Hellenic Society of Plastic and Reconstructive Surgery.

He is practicing plastic surgery specializing particularly in Aesthetic surgery and Lasers.

Since 2016 he is operating at Genesis Hospital.

He has been member of ISAPS since 1997 and member of ASAPS since 1998 and attended many congresses around the world, presenting many original papers.

He has published many articles, some of them concerning his own methods in various Greek journals and in Aesthetic Plastic Surgery Journals (Official Journal of ISAPS):

Fat Transplantation for Soft Tissue Augmentation in the Lower Limbs